Antonio Candido saw immediately the value of Near to the Wild Heart (1943), Clarice Lispector’s debut novel: “within our literature, it is a performance of the best quality”. Since then, the critical fortune of Clarice’s oeuvre doesn’t stop growing. To keep the list of works we make available updated, we invite scholars to send us titles not yet included here. The curators of the website are not responsible for any of the critical and theoretical or narrative and biographical approaches presented in the works listed here. 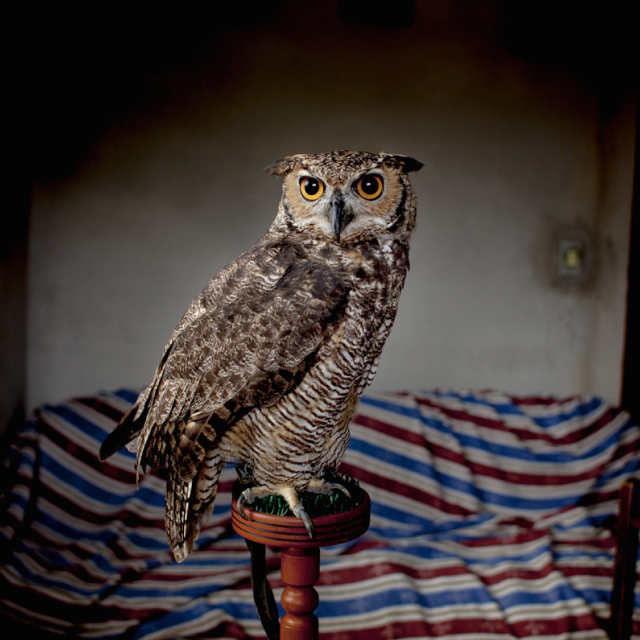 In this video class, working from the category of “thinking literature”, professor Evando Nascimento explains how thinking and writing are indissociable acts in the work of Clarice Lispector. Based on the category of “thinking literature”, the professor, writer and essayist Evando Nascimento gives a class on the work of Clarice Lispector, focusing on how she […] 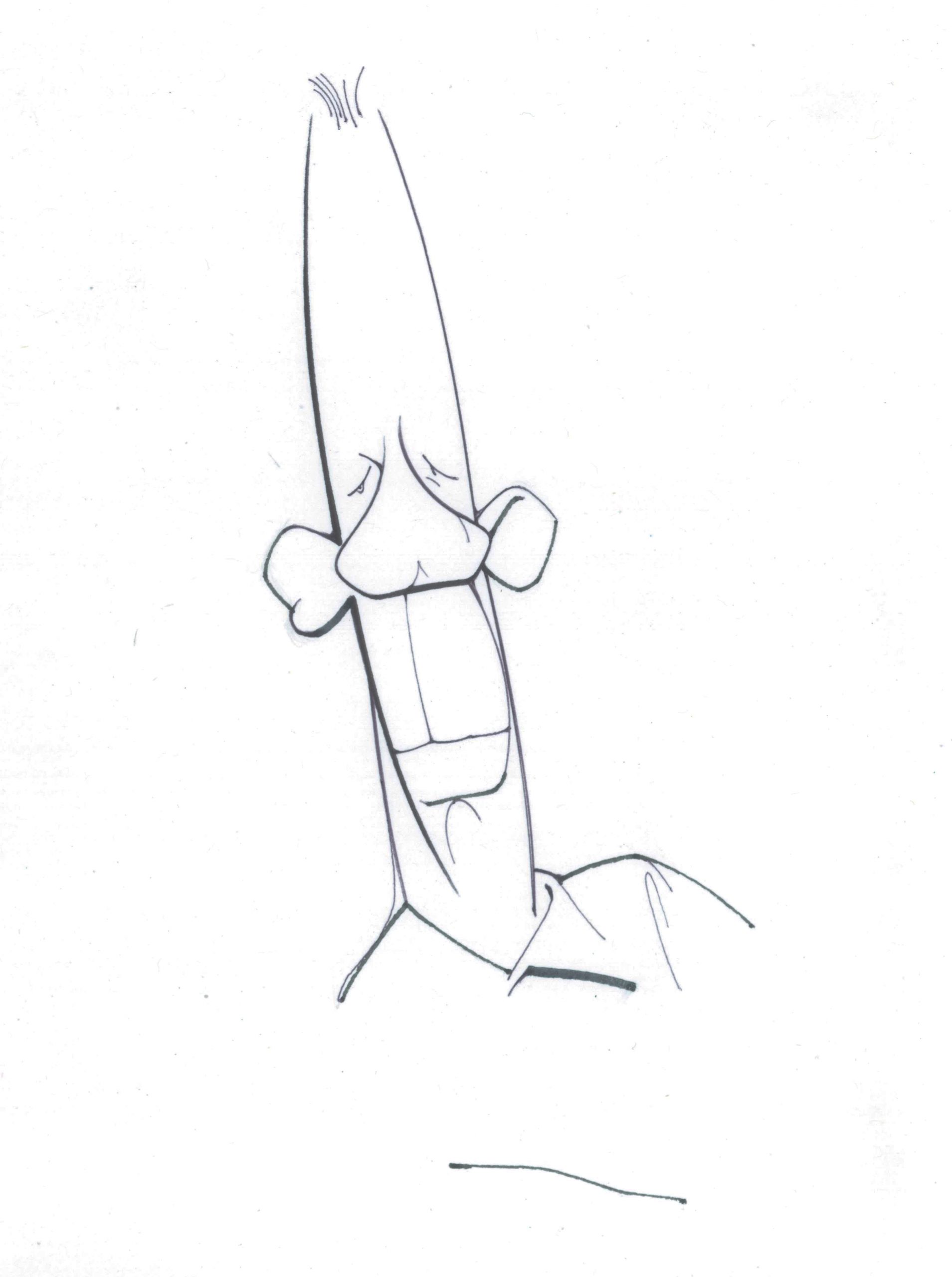 In this video class, the critic José Miguel Wisnik traces parallel points among three important works by Lispector, pointing to a radicalization of the contact of being with matter.   José Miguel Wisnik, professor of literature, essayist and critic, teaches the class “Clarice lesson” especially for the Clarice Lispector website. Divided into seven chapters, Wisnik reads […] 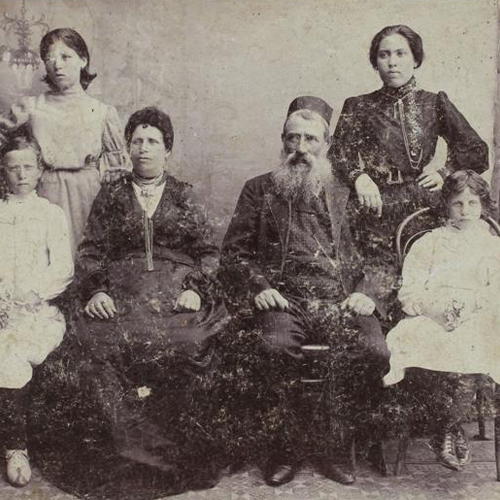 In this video class, professor Nádia Batella Gotlib narrates through photographs the story of Clarice’s life.

“Clarice, She” is an electronic book composed of readings of five stories from Family Ties. Written by the critic Roberto Corrêa dos Santos, it holds the distinction of having been the first study on the Brazilian writer published in the academic field, in 1976, as a master’s thesis approved by the Department of Language Arts […]

In the cavity of the rock: the post-philosophy of Clarice Lispector

“In the cavity of the rock: the post-philosophy of Clarice Lispector” is a study published exclusively in electronic format and available only here. Upon reading it, readers are transformed into enchanted and frightened explorers, facing the Clarice cave– or literary work–which, by its very nature is ferocious, slippery, does not allow itself to be taken […]

Rites of Desire in “Covert Joy.”

The class analyzes in detail the short story “Covert Joy,” from the volume of the same name published in 1971, by exploring layers of meanings that are simultaneously concealed and revealed by the language game. Envy, fantasy, power, and desire construct a secret and covert intrigue. Other short stories, such as “Remnants of Carnival,” “One […]