Posts with news and critical essays on the work of Clarice Lispector. 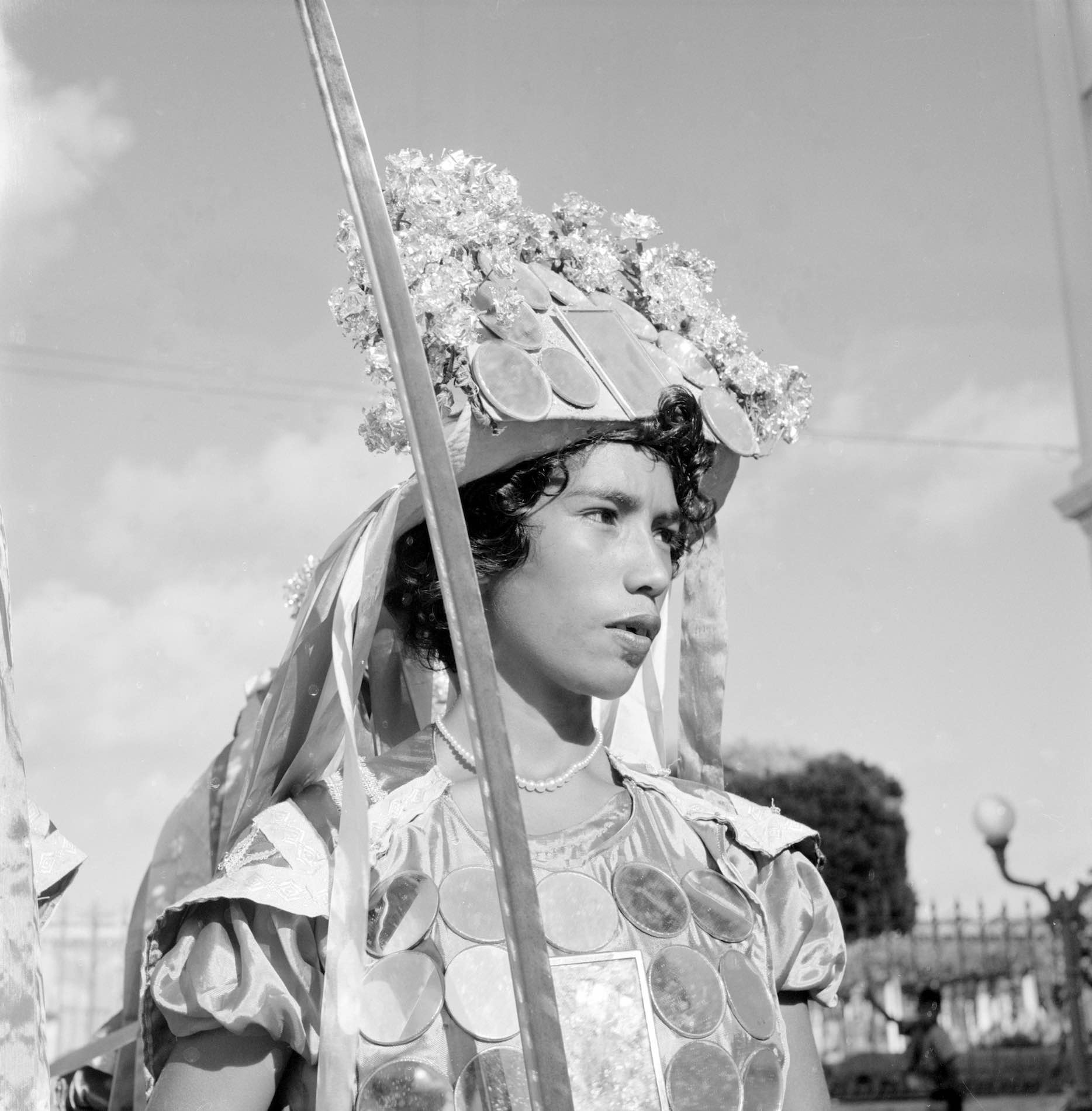 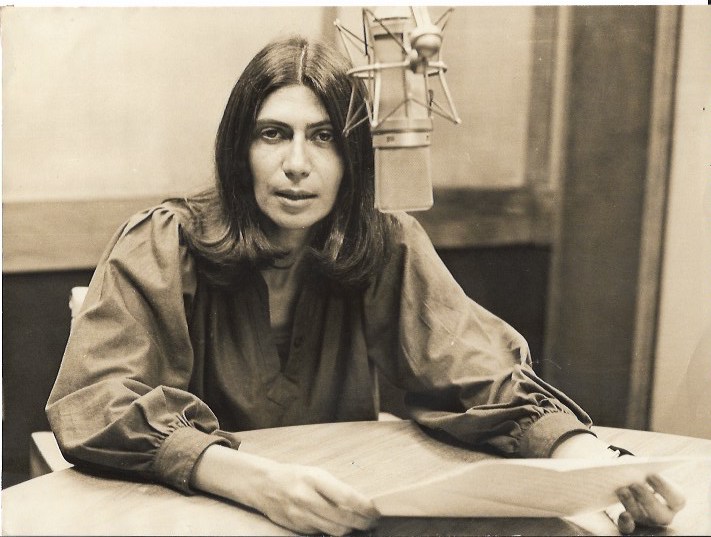 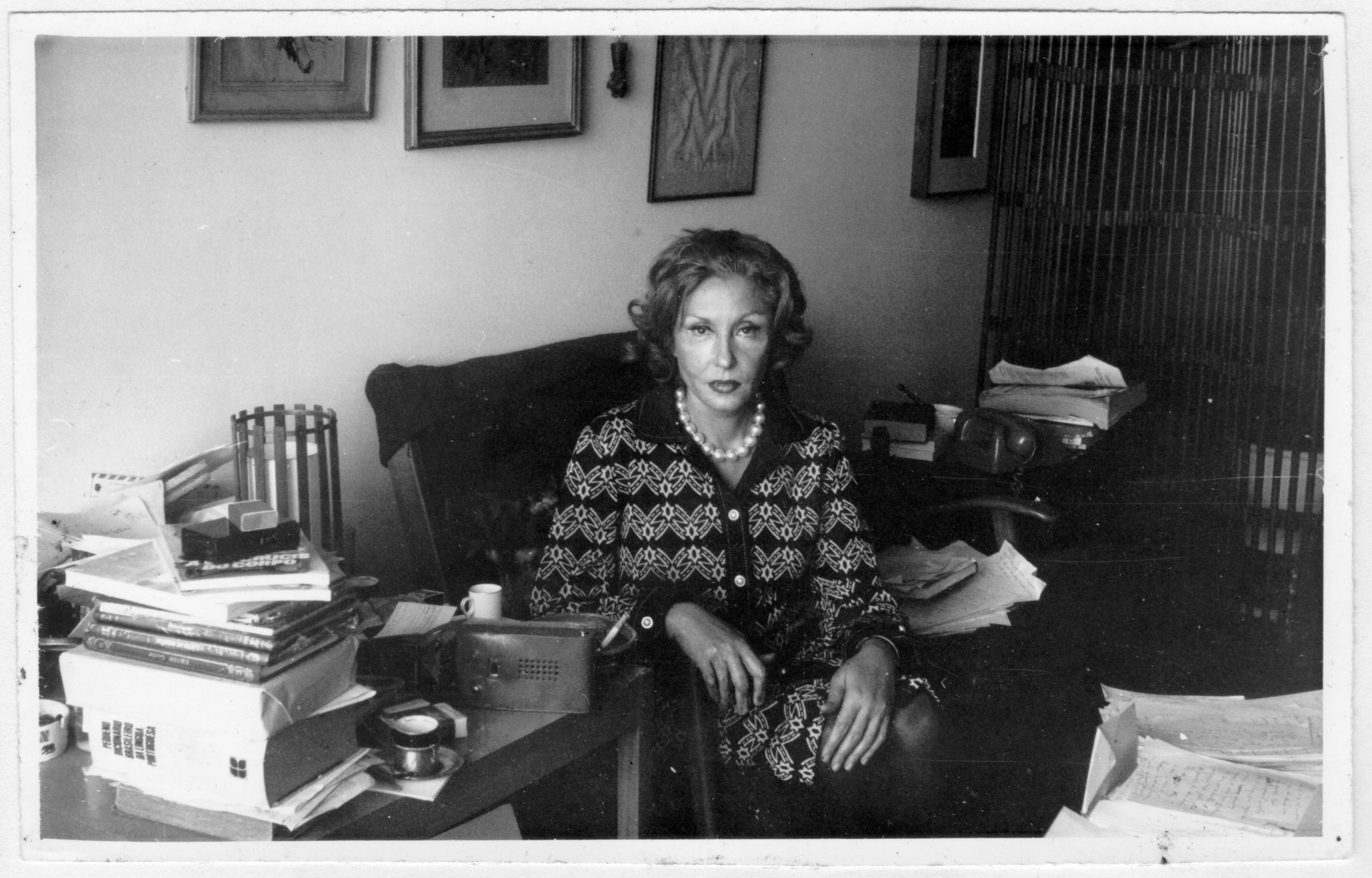