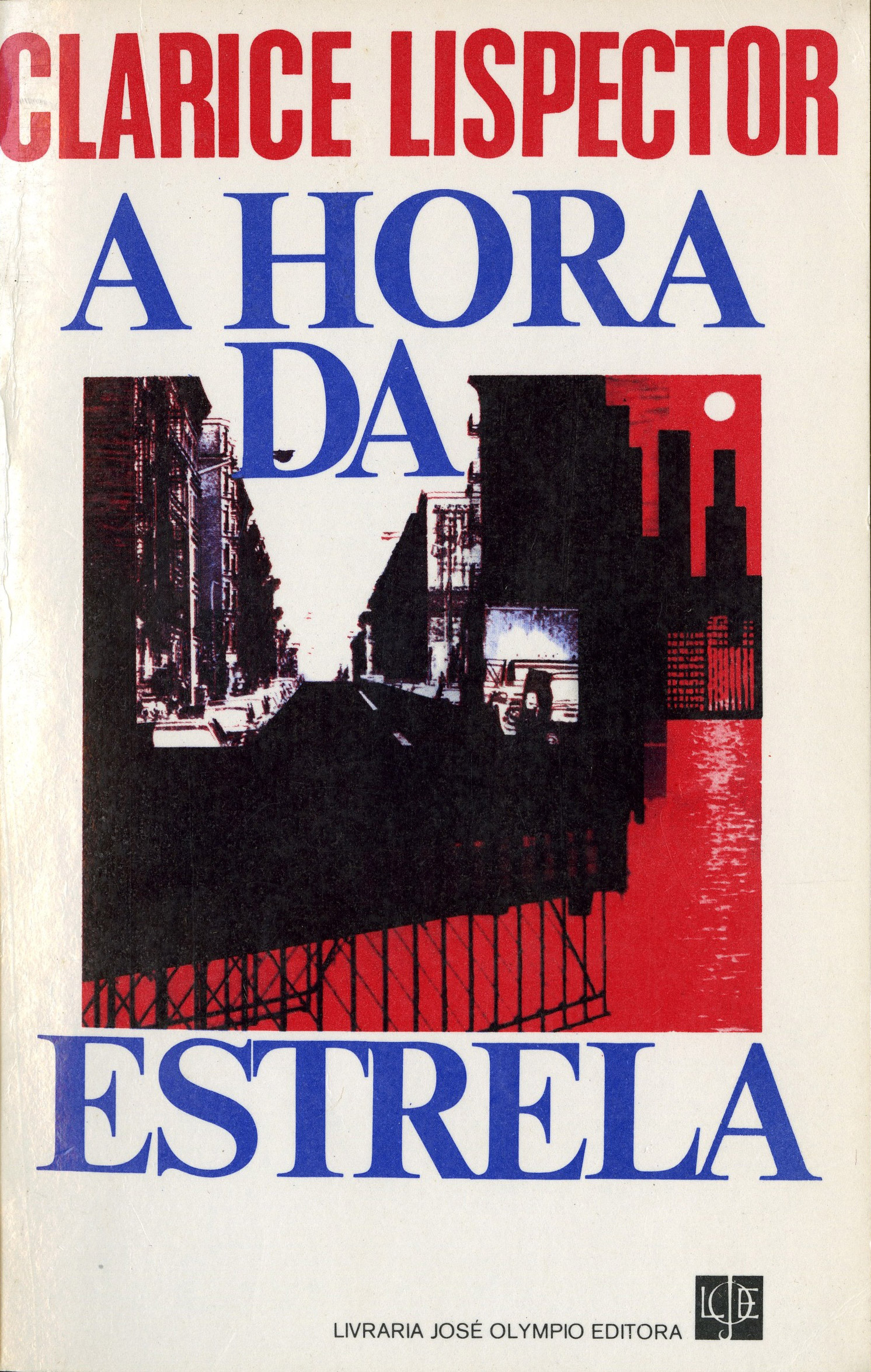 A novella published in 1977 and written in the form of a counterpoint. On the one hand, the story of naïve Macabéa, a poor migrant from the northeast struggling to survive in the big city; on the other, the writer’s creative process and drama in portraying and communicating with someone distant from his socioeconomic universe: “I shall attempt to extract gold from charcoal,” he says. The girl from Alagoas, without knowing how to deal with urban codes in a city the size of Rio de Janeiro, unprepared to face capitalist competition, without the attributes that guarantee her success in the love and labor markets, faces the hypocrisy of people close to her. The courtship with the factory worker Olímpico de Jesus Moreira Chaves, a northeasterner like her, does not progress. Rude and vain, he doesn’t see in their relationship any chance for social mobility after all. Her colleague Gloria, in turn, an inverted mirror image of the protagonist— a Carioca “born and bred,” confident in her own sexuality and femininity—does not hesitate to be disloyal. The tone of the book oscillates anong compassion for such a fragile being, anguish over a form of writing incapable of communicating with the wretched, and irony, announced in the characters’ names.

Macabéa’s journey, with an unattractive body and without professional qualifications, unmasks human cruelty and brutal social inequality in Brazil. The narrator Rodrigo S.M., Clarice Lispector’s fictional mask, sees himself as an intruder in fictionally translating the “glimpse of perdition on the face of a girl from the North-east.” According to the preface I wrote for the book in 1990, the narrator’s challenge is as much to write Macabéa as to write himself. The book discusses language on a philosophical level by putting in check the word as a means to knowledge; it is sociological, in representing class conflicts, with emphasis on the role of the writer and the inclusion of the northeastern into Brazilian society; and aesthetic, in treating the creative gesture.