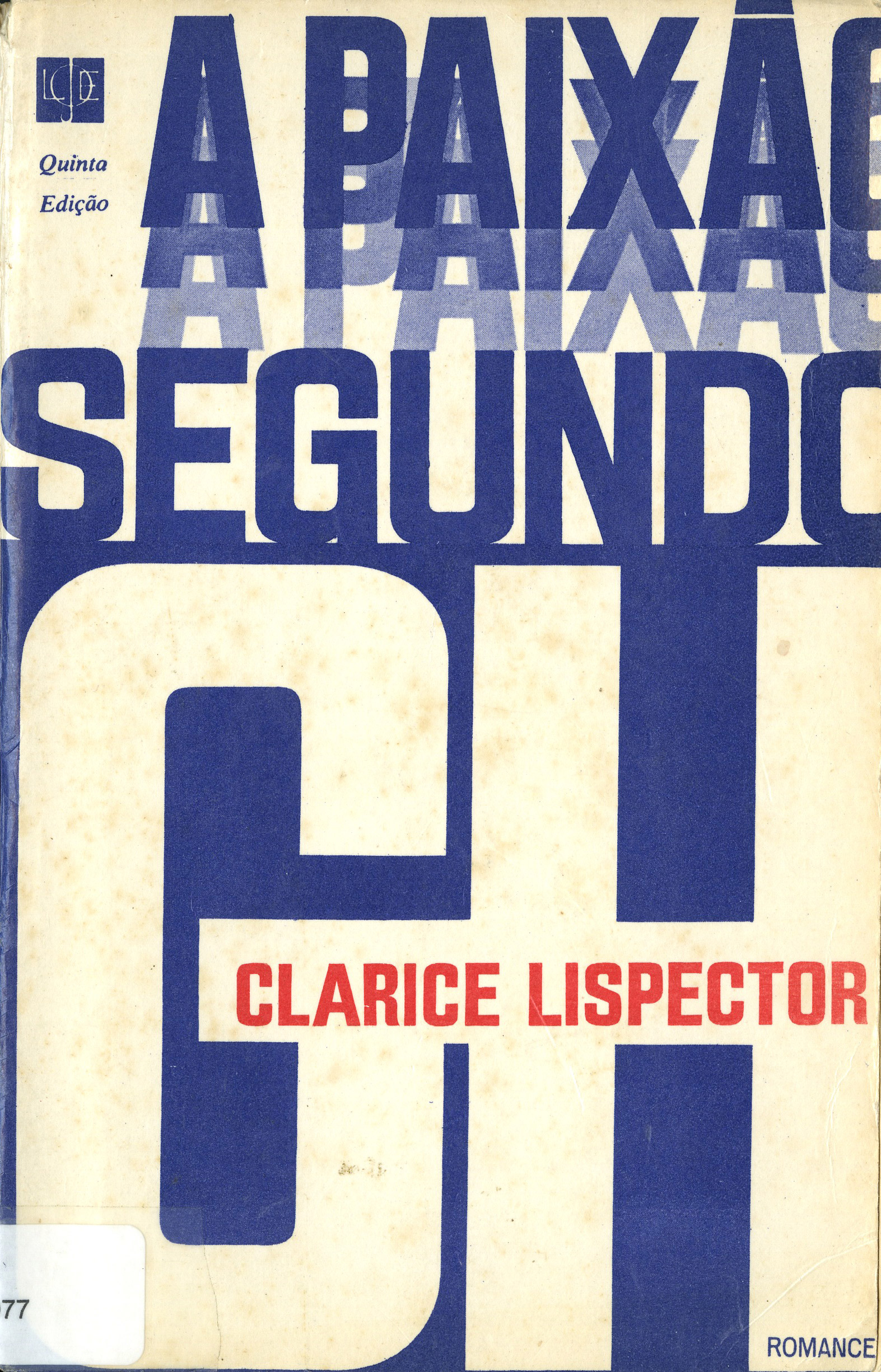 In the lines that precede the opening of this novel, Clarice Lispector addresses her “potential readers,” stating that the book is “like any other book,” but that she would be “happy if it were read only by people whose outlook is fully formed.” If we considered only the plotline by itself, The Passion According to G.H. would perhaps be a book like any other. Yet one step into the novel and we find a first-person narrator, G.H., in a state of absolute concentration and interior expansion after crossing what would become for her a limit experience. After dispensing the maid, G.H. starts cleaning the maid’s quarters. The cleaning has barely started and she sees a cockroach. Repulsed by the insect, she decides to smash it against the closet door. The decisive moment of the plot and discourse is when G.H. devours the white, pasty mass of the dead cockroach. This gesture triggers the human deconstruction of the character and imposes a sudden (in)comprehension of this “difficult construction that is called life.”

Perhaps from that moment it is possible to understand why Clarice would be happy with a certain type of reader. This is a book in which everything contributes to a shock experience, a limit experience centered on G.H.’s encounter with the insect. It is necessary, then, that this potential reader “whose outlook is fully formed,” hand in hand with the protagonist, assumes with her all the risks of this katabasis, this movement of descent into the underworld that few, very few, can withstand. To descend into the “hell of raw life” with the fear of those who know that they are “going toward madness, but toward a truth:” that is the damnation and wasteland of G.H., the origin and collapse of everything to which she had always been accustomed. The organizable quotidian, the reassuring certainties, the civility and putative humanity: everything gradually and painfully collapses in the ritualistic gesture of devouring the dead cockroach. G.H. spans herself and her opposite, the world and the other side of the world, aware of the impossibility of narrating what she had experienced, of making that “primary struggle for life” communicable.

In the novel, the operation of writing also emerges as an experience of concentration and intensity. Language overflows, surpasses and shatters, cuts, hesitates and breaks the silence, pounces like a tiger onto the chest of the reader, whispers, detaches itself from the conventional senses and, at the same time, reveals itself to be both abundant and insufficient for fulfilling the steps of G.H.’s passion. In this meticulous operation of writing, which extracts the maximum from a banal plot, Clarice accomplishes what for many will be her greatest literary endeavor.