Celebrated in Argentina, New York, and Paris, Clarice’s Hour 2016, organized by the Moreira Salles Institute, was divided last year between the themes of correspondence and translation.

Clarice Lispector’s oeuvre has been consolidated through recent translations into French, Spanish, Greek, and, above all, English. It is certainly true that the publication of all the stories in a single volume, The Complete Stories, included in the New York Times best books list, provoked a new wave of interest and readers. The arduous and, at the same time, delicate transposition of Lispector’s stories from Portuguese into English was the responsibility of Katrina Dodson – whose efforts were recognized with the Pen Translation Prize.

A little more of the translation work could be appreciated on December 10, 2016, with a chat between Katrina Dodson and Paloma Vidal, a Brazilian poet and professor who translated and wrote the preface to Un soplo de vida (Um sopro de vida/A Breath of Life) and La legión extranjera (A legião estrangeira/The Foreign Legion), released by the Argentinian publisher Corregidor in 2010 and 2011.

In the second part of the celebration, Clarice’s Hour turns its attention to the rich set of affectionate letters Clarice sent to her sisters, Tania Kaufman and Elisa Lispector, during the period in which she was living outside Brazil. From the selection of this set of more than 150 items under the care of the IMS and directed by Bruno Lara Resende, at 6:30 pm the actresses Georgiana Góes, Gisele Fróes, and Raquel Iantas performed a reading of the letters – there are themes such as the difficulty of publishing her second novel, O lustre (The Chandelier), the marriage dynamic, the end of the Second World War, and the birth of her two sons, Pedro and Paulo.

Both events can be viewed with complete details available below:

A Wild Review of Near to the Wild Heart

It’s the end of 1943. A publishing house of little cultural relevance, A Noite, releases the exceptional Near to the Wild Heart, a book by a 22-year-old author and former employee of the publisher. 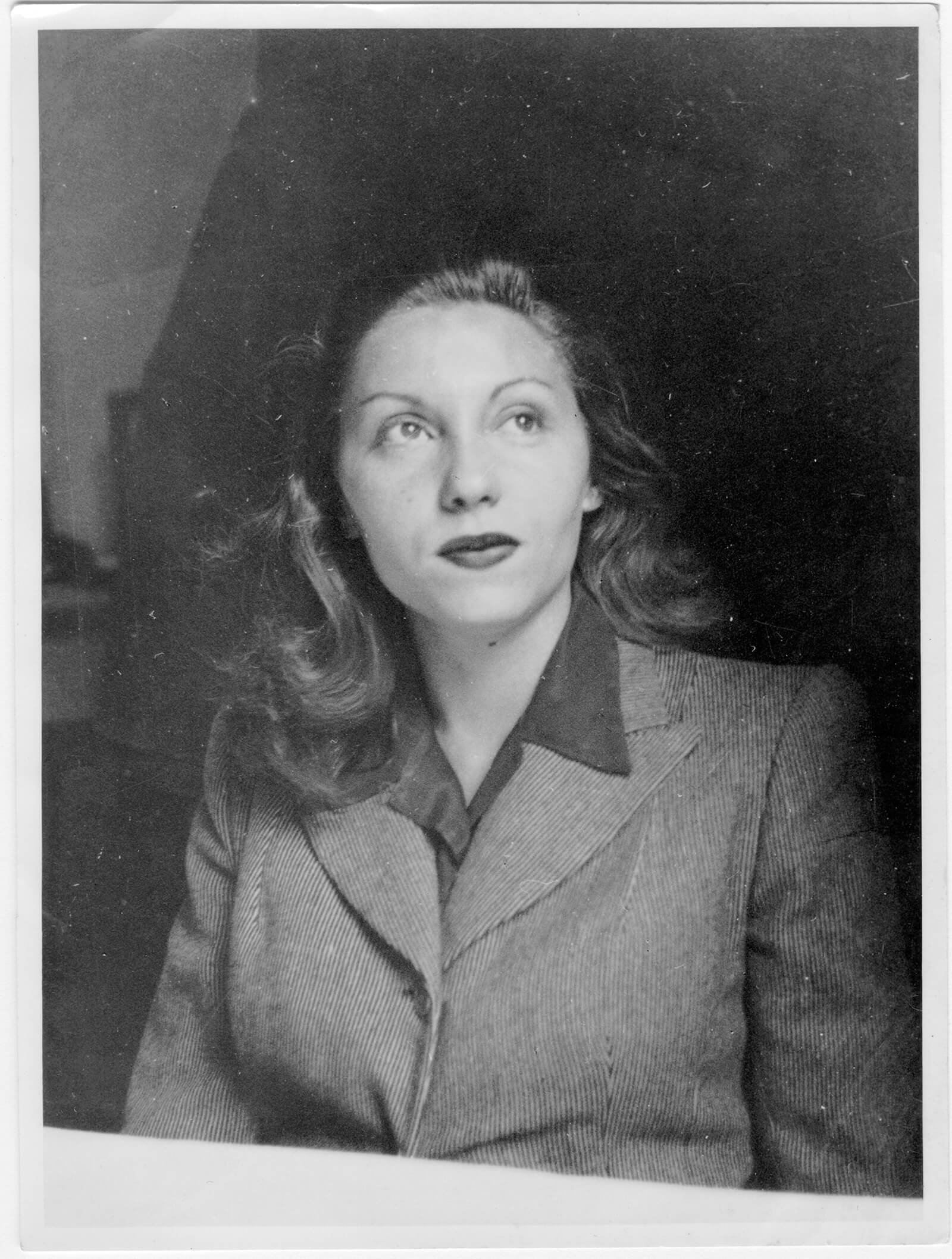 Exhibition at the Paris Book Fair

At the 35th edition of the Paris Book Fair, Brazil was the country of honor. The program was marked by an exhibition dedicated to Clarice Lispector at Éditions des Femmes,

Ulysses was Clarice Lispector’s last dog, a mongrel who stole cigarette butts and queued for Coca-Cola and whiskey for visitors. He was so eccentric that he earned a robust note in the infamous periodical O Pasquim.