Clarice Lispector will be honored at the Brazil booth at the 44th Buenos Aires International Book Fair, which will take place between April 24 and May 14.

The project entails a multi-language exhibition about the Brazilian writer composed of a large poster board with her image, biography, and fragments of her work; books for sale in Portuguese and Spanish editions; video projections with interviews about her; and a replica of her statue, the original of which is located at Leme Beach, in Rio de Janeiro, where visitors can take photos.

On May 5, a day dedicated to Brazil, the booth will also hold a reading of dialogues by the author, read by five Argentinian actors, followed by a performance of her texts by the actress Luísa Kuliok in an auditorium for up to a thousand people.

In 1970, Clarice Lispector started to write a work that would come to be called Água Viva. Published at the end of August 1973 by Artenova, what follows is a manuscript.

The Chandelier, Clarice Lispector’s second novel, published in 1946, was just translated into English by Benjamin Moser and Magdalena Edwards. The book is another of a series of translations of the author’s works that have been published in the past few years. In a statement to The New York Times, Moser observes that this may be the strangest and hardest book by the Brazilian writer (who was born in Ukraine in 1920). The British critic Christopher Ricks, for his part, sees it as a miniature of Clarice’s universe:

So many of the themes, philosophical inquiries and character types that appear [in The Chandelier] will return, honed as Lispector refines her style and hardens them into the diamond like perfection of her final books, which are narrated in jagged aphorisms – ‘anti literature’ she called them.

The American newspaper furthermore celebrates the rediscovery of Clarice in the United States as one of the true literary events of the 21st century, highlighting the singularity of her writing, which is marked by a unique punctuation and syntax, in addition to a capacity to resignify words according to her own wishes – “No one sounds like Lispector (…). No one thinks like her,” the journalist Parul Sehgal concludes.

A few days after the American newspaper featured The Chandelier, the editor Gregory Cowles included the book on the list of ten reading suggestions that he made for the prestigious Book Review column.

Clarice left various papers with drafts to calculate responses provided by the I Ching. Some of the questions are scribbled, such as “What’s my future in general?”

Illustration and Affect, A Conversation with Mariana Valente

Starting next May, the shelves of Brazilian bookstores will display copies of A mulher que matou os peixes (The Woman Who Killed the Fish) with a new look.

Written by Benjamin Moser, Clarice Lispector’s biography Why This World (Oxford University Press, 2009) continues to circulate around the world. Also published in Brazil by Cosac Naify in 2009, and translated by José Geraldo Couto, a new edition of the work was released this year, this time by Companhia das Letras. Titled Clarice, the reedited biography includes new photos, rare images, letters, and manuscripts discovered by Moser himself.

The book has now arrived in Spanish-speaking countries. The Madrid publisher Siruela released Por qué este mundo. Una biografía de Clarice Lispector (trans. Cristina Sánchez-Andrade) in September in Europe and began to distribute it in Latin America this month. The new releases will give Spanish-speaking readers the opportunity to get in touch with “a biography worthy of its great subject,” according to Orhan Pamuk, the Turkish Nobel Prize-winning writer. “One of the twentieth century’s most mysterious writers is finally revealed in all her vibrant colors.”

Are you interested? You can read a passage of the work by clicking here. 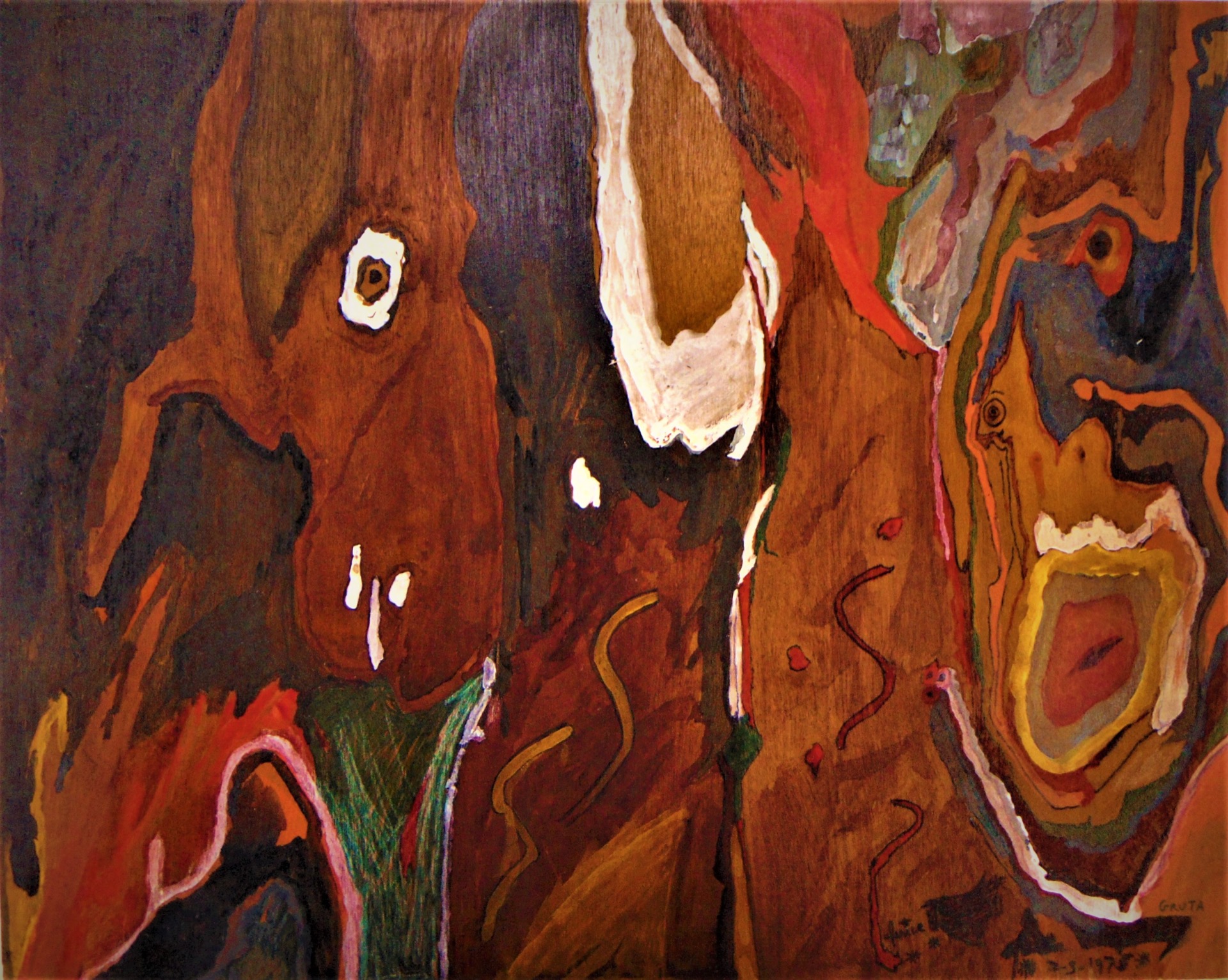 When we had no way of knowing that the hashtag gratitude would be one of the terms referring to two strong traits of the future...